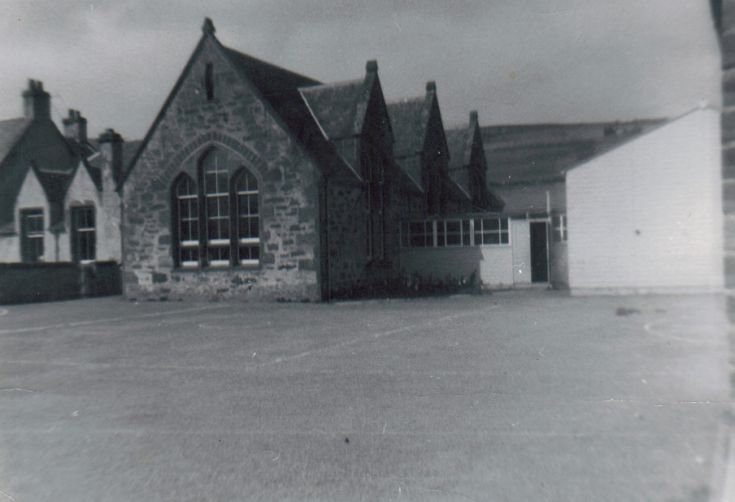 My mother was born and stayed in the railway cottage at Fodderty Junction. Fodderty school was the local school and my mother started school there at about 4years, circa 1919. This did no last long as before the week was out the teacher had advised her Mum that perhaps it was bit early for school as my mother had a habit if falling asleep in class for most of the afternoon.

The cottage where my Mother lived is still standing in 2006 although in a state of disrepair. However, given that it has been empty since at least 1960 and probably a long time before that all credit to the original construction.
Picture added on 28 August 2006